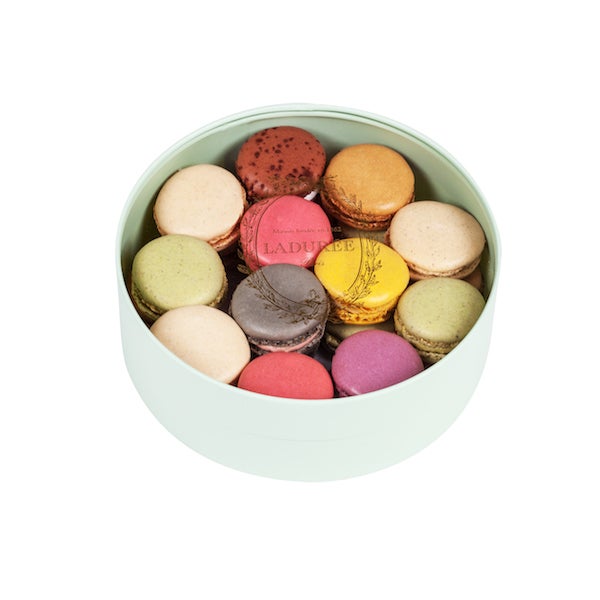 Assorted macaron in a crystal box

Laduree to open July 19 at 8 Rockwell

The storied Parisian patisserie Laduree, known for its scrumptious macaron, will open its first shop in the Philippines on July 19 at 8 Rockwell in Makati City.

Mark “Jappy” Gonzalez, managing director of H&F Retail Concepts Inc., the owner of the Philippine franchise, confirmed the news to Inquirer Lifestyle. The shop was originally scheduled to open this month, but delays in store construction have forced the company to push back the launch.

Gonzalez said the French company’s chief executive will be present for the opening.

The 8 Rockwell shop is approximately 55 square meters, and will be a retail boutique. A Laduree salon de the (tea salon) and patisserie will open next year in another location. All macaron are made in Paris, and are flown into the country.

Laduree was founded in Paris in 1862. A man named Pierre Desfontaines created the now famous macaron in the mid-20th century: luscious ganache sandwiched between two crisp macaron shells. It comes in various flavors.

Laduree is H&F’s first foray into F&B. H&F owns the local franchise for such brands as Balenciaga, Fred Perry, Pylones, and runs the multibrand boutiques Univers and homme et femme.

At 8 Rockwell, H&F will also open in July the first Lanvin boutique, Balenciaga’s flagship, and the Makati branch of homme et femme.