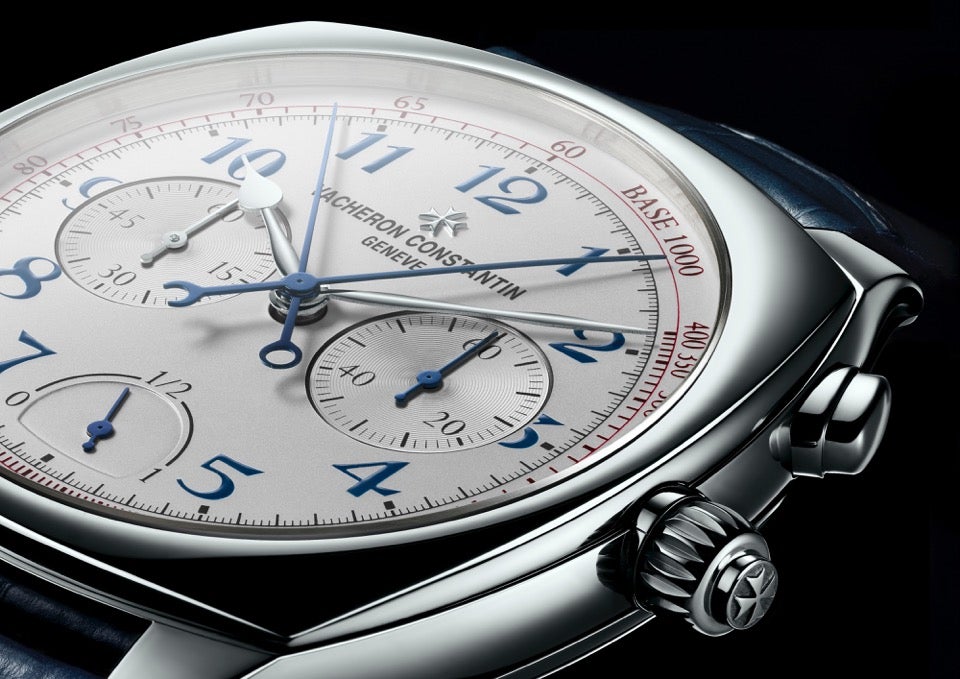 Luxury Swiss watchmaker Vacheron Constantin marks its 260th anniversary with the Harmony collection—seven special-edition watches inspired by a number of classic and iconic features of its older models, including the brand’s first chronograph wristwatch introduced in 1928.

“Harmony is an entirely new line, which we launched early this year,” said Christine Chia, communications manager of Vacheron Constantin’s Southeast Asia office in Singapore. “Although some of its features have been inspired by elements of Vacheron Constantin’s vintage pieces, Harmony offers today’s customers with modern, updated takes on the classics.”

These features include Vacheron Constantin’s exclusive in-house movement, which took the company seven years to perfect.

A so-called doctor’s watch is equipped with an updated pulsometric scale, which made it the preferred watch among well-off doctors and nurses in Europe when it was introduced almost a century ago.

One model, which features a self-winding movement, is also celebrated for its slimness—5.20-mm thick, while a second model is equipped with a tourbillon and mono-pusher. Each watch comes witha chic alligator strap.

“We will continue selling the Harmony line next year, but because 2015 is our 260th anniversary, every Harmony watch sold this year will come with a special anniversary engraving,” said Chia during a recent exclusive presentation at Solaire’s Waterside Restobar.

Each limited-edition piece in the Harmony collection is numbered. In keeping with its anniversary, their combined total won’t exceed 1,755 pieces, 1755 being the year a master watchmaker from Geneva named Jean-Marc Vacheron unveiled the brand.

Vacheron Constantin has allocated less than a dozen pieces for Lucerne, the watch brand’s exclusive distributor in the Philippines, to sell.

“Despite numerous timepieces out there in the market today, Vacheron Constantin will continue to stay relevant,” said Emerson Yao, managing director of Lucerne Group. “There will always be a niche market consisting of people who appreciate movement and the fine art of traditional watchmaking.”