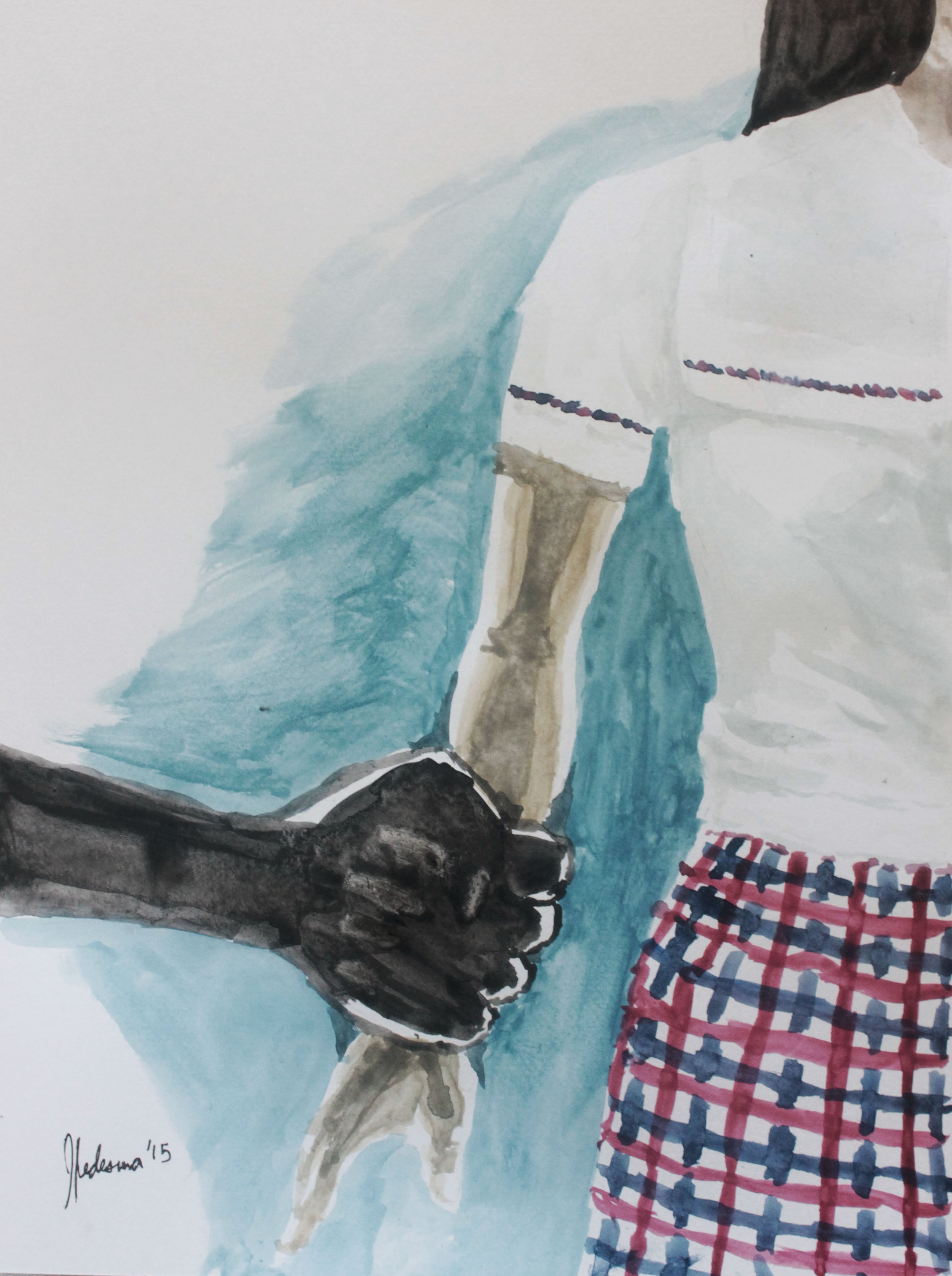 These ghost stories happened on campus

Candies, costumes, tricks and treats—it’s that time of year again when all things frightening and spooky are not only allowed—they’re encouraged!

But what Halloween is ever complete without sharing tales that send shivers down our spines? For some millennials, a tough exam isn’t the only horror story they experience in school. Alleged close encounters with the paranormal kind have made the hairs at the back of their necks stand more than a terror teacher ever could. These are their stories:

Panic at the bandroom

Julia Villanueva of De La Salle University knew about her school’s haunted history, about the people who lost their lives inside the campus during World War II, and the numerous ghost stories it spawned decades after. Still, she never thought she herself would experience something eerie one night in school.

“I used to be part of the school orchestra,” she recalls. “The day before a concert, we normally rehearse and it would go on until late at night. Lucky if we finish by 11 p.m.

“One late night after practice, when everyone was packing up, all of a sudden the lights went off—then boom! Someone slammed shut the two main entrance doors in the hall, creating a thunderous sound.

“Here’s the scary part. In the blink of an eye, all the lights were on and the doors weren’t closed. Everything was back to normal, as if nothing ever happened, yet everyone in the room witnessed the entire incident. We could’ve sworn that someone—or something—was making its presence felt.”

Music production student Aids Cajayon of De La Salle-College of St. Benilde has bandmates talented enough to shine like stars in the industry.

“Whenever we’re at the music room in the School of Design and Arts campus, we sometimes feel like there are ‘others’ besides us,” says Aids.

Dedicated to her craft, she likes hanging out in school with her bandmates before and after classes.

Aids. “This is usually when the weird stuff starts happening.”

The creepy thing about the music room, she points out, is that its doorknobs turn on their own. This and other hair-raising incidents tend to happen whenever she’s around.

“Once, when I was playing my piece, the pages of my note sheet turned by themselves,” she recalls, “which is impossible because the room doesn’t have any windows. It freaked me out!”

She adds: “But I’m glad I kept calm and carried on. After a while, it just felt like I had a bandmate that I just didn’t see.”

Jason Nulla and his buddies at San Beda Alabang are fun-loving misfits who thought of a mischievous deed during a rare overnight activity on campus. It was one incident they’ll never forget—for all the wrong reasons.

“Back in high in school,” he recalls, “we’ve always been told that the corridors and rooms of our beloved alma mater were haunted. But we never really encountered anything paranormal until the night we decided to take matters into our own hands.”

On the day of their bivouac, an activity where students camp overnight in school, he and his friends decided to sneak out and go ghost-hunting.

“Being kids, we were very excited, yet skeptical of the ghost stories we’ve heard,” he says. “But as we climbed the stairs in one of the buildings, our noisy chatter turned into nervous whispers. The place got more eerie with every floor we passed.”

Once they reached the fourth floor—the last floor in the building—Jason says he spotted something unusual, a faint light.

“I couldn’t believe my eyes,” he notes, “so I asked my friends to turn off their flashlights and cell phones, thinking it was just their devices that was the source of the light. But the faint light started getting larger and more vivid, as if it was coming toward us.

“Before I knew it, the light looked like it was just a few steps away from me. As it got even closer, the light appeared to be flickering, like a candle. Then I realized what it was: A person was holding a candle and coming toward me!

“When I figured out what I was seeing, I ran for my life! I was so frightened, I screamed and rushed down the stairs and out of the building. One of my teachers saw me running and demanded to know why I was not in the bivouac. I was still too scared to even acknowledge his presence. I just kept running until I got back to my tent and waited for my friends to arrive.”

To this day, Jason cannot forget the spine-tingling incident. “It still boggles me,” he says. “Not long afterward, I heard a rumor about a kid who allegedly committed suicide on that very corridor. I’ve also been told that the spirits of monks haunt the halls of our school. Whatever it was, I don’t want to know.”