Are you raising a future terrorist in your home? | Inquirer Lifestyle ❮ ❯ 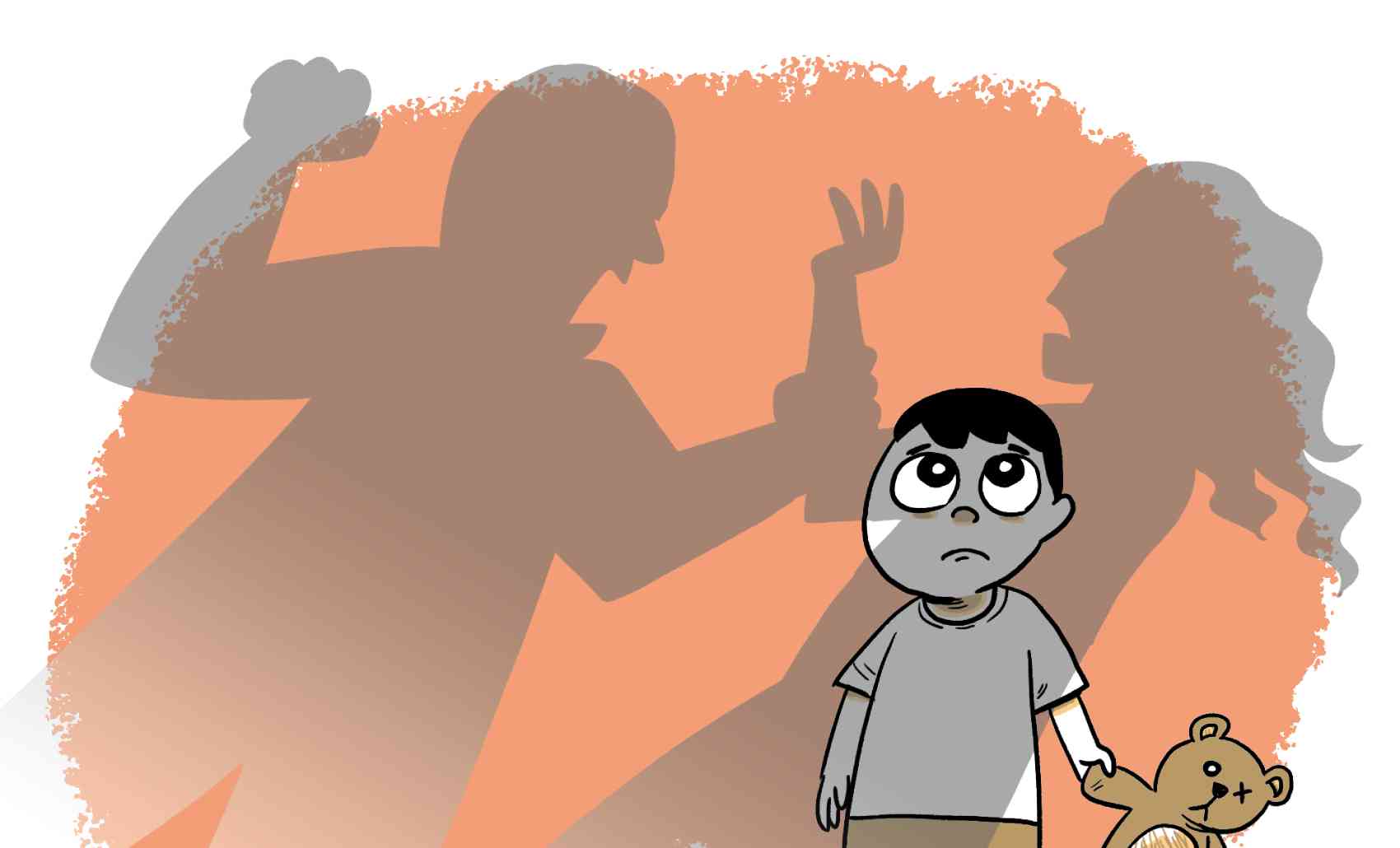 Are you raising a future terrorist in your home?

Are there home environments that make children prone to violent behavior or terrorist tendencies?

Many parents are beginning to wonder, especially in these times, when profiles of alleged terrorists are no longer confined to long-observed demographics.

A clinical psychologist and a priest-scholar consulted by Inquirer Lifestyle agree that much depends on the atmosphere fostered in the home.

A child who grows up in an environment with kindness, understanding and respect—where parents make an effort to connect and make children feel they are cherished—enjoys an invaluable level of protection against the tendency toward violence and participation in violent groups.

Dr. Maria Lourdes “Honey” Carandang is a clinical psychologist who consistently espouses mindful parenting that allows adults to be fully present in the lives of their children.

Protecting little ones from violence is more than just monitoring their video games or exposure to social media, especially when filtering violent content is now a daily challenge, she asserted.

“Violent games are not enough to make a child violent,” the psychologist observed.

“You can limit their exposure to games and social media. The children have to see and feel that you are actively monitoring, and they will accept the limited duration because it is a given they cannot get away from. They will see the effort of the parent,” Carandang said.

Monitoring screen exposure may actually be the easy part, since more insidious behavior can go undetected at home.

Children observe adults and pattern their behavior and responses to situations after what the grownups do.

If an adult is able to resolve domestic issues maturely, takes a consistent stand on a particular concern and shows a positive attitude when faced with conflict, then the child eventually assumes these behaviors, she said.

But if the child grows up in a home where abusive behavior (slapping, hitting, name-calling) is used to discipline or correct bad behavior, he or she would grow up thinking such actions are normal and acceptable. Worse, the child believes he or she deserves to receive abuse as part of the parent’s “love” for him or her.

Carandang also said constant exposure to abusive behavior eventually conditions the child into thinking that violence is an acceptable means to resolve conflicts, and might even believe it is a prerequisite to certain relationships.

“When you are young, you do not have the critical thinking to discern whether your parents are right or wrong. If the mother is neglectful, you will not see your mother as unloving. Rather, you see yourself as unlovable,” said Carandang, president and founder of the Mindfulness, Love and Compassion Institute for Psychosocial Services, Inc.

“If a parent sends the message that you are unlovable, you carry that with you for a long time,” she added.

Msgr. Manuel Gabriel, a priest for 47 years, said respect for individual differences in the home is carried over to the bigger world as a child grows up.

“Knowing that differences can unite, instead of divide us, begins in the home. When a couple upholds each other’s individuality, these differences are known to the child and he learns to give them respect,” he said.

Explaining further, Monsignor Gabriel—author of several books and holder of philosophy and theology degrees from Ateneo de Manila University—pointed out that environments hostile to individual differences negatively affect a child’s opinion of others.

“The most critical aspect of the growing years of a child, to my mind, is the sense of positive affirmation or recognition of your worth as a person. A hostile environment can negate self-esteem and makes a child think he is inferior or superior… We will also be exposed to differences in opinion and we cannot be bigoted, because bigotry is what eventually breeds terrorism,” he said.

When a child is continuously on the receiving end or is constantly exposed to the negative reactions of an adult, he can pattern his own reactions after these in order to gain attention.

“A child can feel the energies we have. The first lesson received at home is valuing yourself, either positively or negatively,” Monsignor Gabriel added.

The priest, who once chaired the Commission on Religious Education of the Manila Archdiocesan Parochial Schools Association, also said that inconsistencies between what the school teaches and what is observed at home contribute to confusion and degrade self-esteem.

“More crucial are the values observed at home rather than in school. School only provides knowing and learning. The home provides the more significant encounters in a child’s life,” he said.

This means a child who is conscious about his parents’ relationship issues or who feels unloved will eventually project his own feelings of inadequacy and failure in his future interactions.

“Kids will struggle with self-worth in their lifetime. While growing up, if they are treated like nothing or have parents who have relationship issues, the child can be carrying emotional baggage,” Monsignor Gabriel explained.

Meanwhile, Carandang noted a tendency among some parents to simply accept challenges in life as something given, and refuse to search for solutions.

For example, expressing openly that “Wala naman tayong magagawa sa ganyan, eh” after listening to reports of violent crimes could condition a child into thinking that helplessness is an acceptable response.

Magnify the story into a terrorist incident, and the child could translate the same response as something applicable to the new situation.

Carandang also said a parent cannot nurture a child if he or she does not first take care of himself or herself. Apart from dealing with daily stress, the adult also helps a child cope with the same by exhibiting self-respect.

For example, a parent who allows himself or herself to be abused by the partner sends a very hurtful message to children. They, in turn, see the abusive behavior as normal and could carry it on to their relationships as adults.

“Unconsciously, the children seek it, whether they received or witnessed abuse. They grow up thinking ‘I’m not worthy’ or ‘I don’t deserve love,’” Carandang said.

Children who witness harmful domestic situations grow up believing that conflicts are best resolved through violence. Coupled with the low self-esteem that Monsignor Gabriel warned about, imagine the consequences when a “recruiter” comes to call.

Carandang said the bottom line remains the self-love that a parent teaches the child. And the parent begins this by loving and respecting himself or herself first.