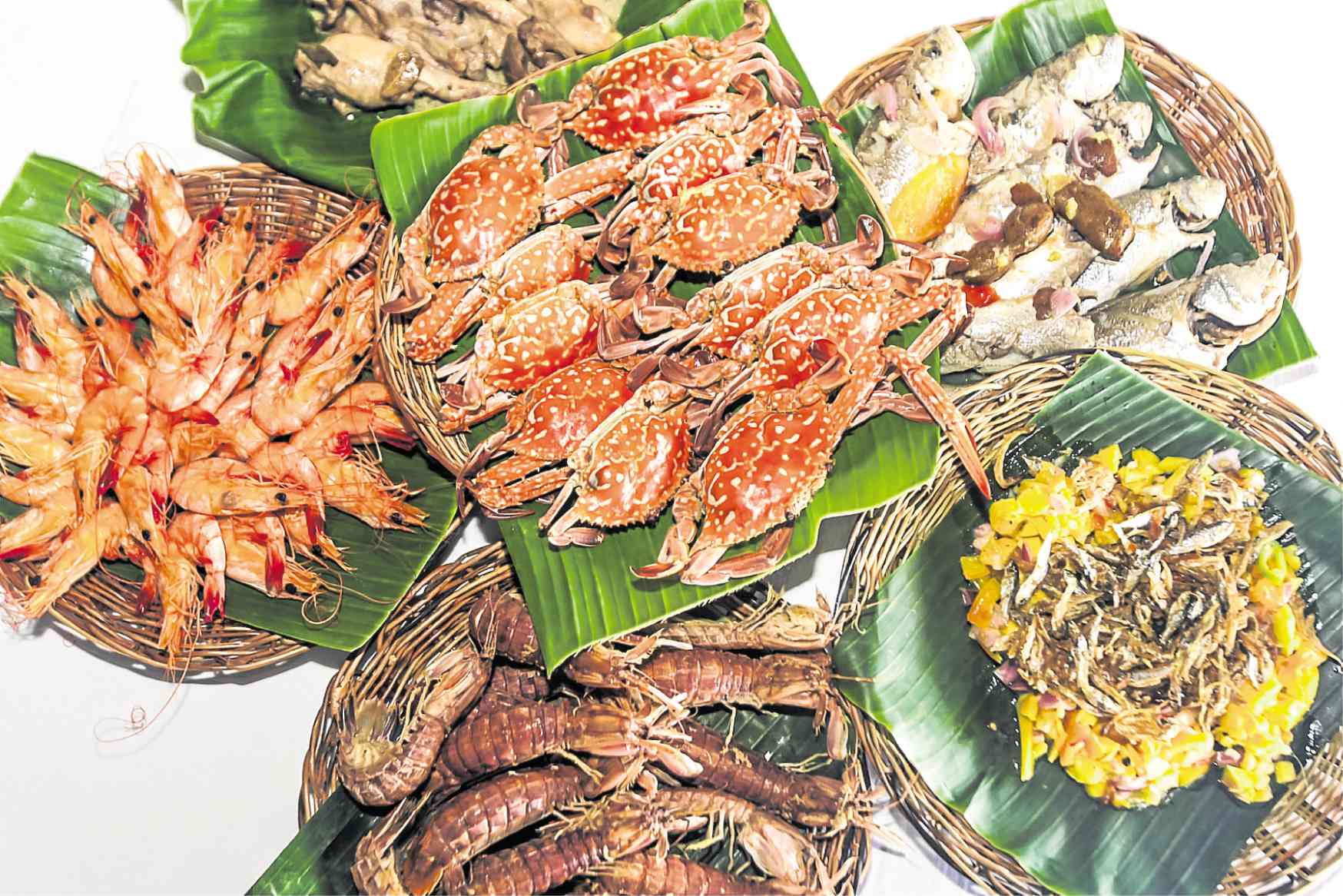 Bulacan is a big province known for it rich culture and history. It has 21 municipalities and 569 barangays. Located 11 km north of Manila, it’s also one of the country’s oldest provinces.

Bulacan was originally founded in 1578, seven years after the defeat of the native Macabebe and Hagonoy clans in the Battle of Bangkusay. Official records say Bulacan was established on March 10, 1917, during the American period.

Bordered by Pampanga to the west, Quezon and Aurora to the east, and Manila and Rizal to the south, Bulacan is a melting pot of Filipino cuisine and culture.

We found this out during a recent trip to the province.

Our first stop was Popular Puto & Cotchinta, owned by Dr. Larry Castro. The store, located along MacArthur Highway in Marilao, will celebrate its 70th anniversary this October.

Its famous puto (steamed rice cake) is freshly made daily. Moist and sweetened just slightly, puto is a standard side dish, if not an indispensable partner to a number of Filipino staples like dinuguan, a savory stew of pig blood, vinegar and pork offal.

The cotchinta (commonly spelled as kutsinta) is a variant of the puto recipe. Popular makes theirs with a blend of rice flour, brown sugar, and annatto extract (for the color).

The delicacy is consumed year-round by Bulakeños. Unlike puto, the cotchinta has a more jelly-like consistency.

In the same town we also discovered Simeona’s Pancit Marilao, owned by three siblings. The quaint restaurant specialty is a variant of the pancit palabok, Pancit Marilao, which is topped with ground rice instead of pork rind. The rice is then fried in pork oil.

Traditional palabok ingredients are used for the dish, like the thin rice noodles and the thickened shrimp broth colored with achuete.

However, the Pancit Marilao uses slices of kamias instead of calamansi. The sour kamias gives the dish a zesty new flavor.

Pancit Marilao is surprisingly light, compared to, say, Pancit Malabon. The sauce is not as thick and lends the dish a refreshing quality.

In Marilao, the contemporary Filipino pastime, malling, is prevalent.
The much-patronized SM Marilao boasts a wide selection of stores and restaurants.

Its food court is full of homegrown and international food choices.
Kids can play the Kidzoona, while moms and dads can relax in coffee shops like Starbucks and J.Co Donuts.

Japanese food chain Kitaro also has an outlet in SM Marilao. Worth sampling are its sushi, sashimi, and other signature Nippon delights.

Dinner was at Café Apolonio in Bustos. The place is a well-preserved bahay-na-bato, built in 1858 and made of old adobe stones.

Officially called the Perez Ancestral House, its façade is built of stone, even the second floor—a unique design aesthetic, especially since most of the houses of that period used wood.

A double-eagle heraldic device or emblem is stamped on the pillars of the structure, proof of the house’s Spanish-colonial roots.

The restaurant is located in the first floor. The interiors are colonial in design, dominated by stone arches or doorways which lead to the restaurant, the former cellar of the house.

Also served was deep-dried hito, accompanied with the Bustos variant of buro or fermented rice, a definite must-try.

After that hearty meal, we stayed at La Florentina Resort, one of the newest attractions in old Bulacan.
The resort is filled with modern swimming pools, water slides and fountains. Accommodations are topnotch, and a restaurant services overnight and transient guests alike.

JL Jamie’s deep-fried pork belly is one of the best we’ve tasted. Its Chicharon Bulaklak, deep fried pork intestines, is chewy, savory, but not for the weak of heart.

Next destination was Korea Gangnam Buffet in SM City San Jose Del Monte. The restaurant, riding high on the current K-drama and K-pop craze, offers a buffet spread with traditional kimchi mixed in Filipino food like kare-kare and sinigang.

Guests can dress up like a Korean prince or princess, and have their pictures taken while in costume.

An interesting side trip is the Tena sa Latian food tour by Lihan Enterprises in Malolos. We went boat riding through fish pens, salt farms and mangrove-lined causeways to the ancient fishing village of Pamawaran.

The tour showed us the traditional way of making salt and catching fish. After the boat ride to Panasahan Fish Port, we were treated to lunch at one of the coastal houses in Isla Pamawaran.

The bounty of the sea was aplenty—freshly boiled crabs and shrimp, sinigang na isda, crawfish, dilis and adobong manok.

The wide windows of the house afforded views of the sea, Bataan and even Roxas Boulevard in Manila.

On our return to Marilao, we dropped by Rosalie’s Pasalubong Center. This is where you can find all the kakanin, cookies, biscuits and other local delicacies.

In recent years, Rosalie’s has become the one-stop shop for pasalubong . Among its specialties are Puto Pao, Green Suman, and Bibingka, which is topped with its own coconut milk sauce concoction. Also available are sweet treats like the famed Silvanas from Dumaguete.

After all that food-tripping and sightseeing, we went home with bigger tummies and a head full of great memories.—CONTRIBUTED