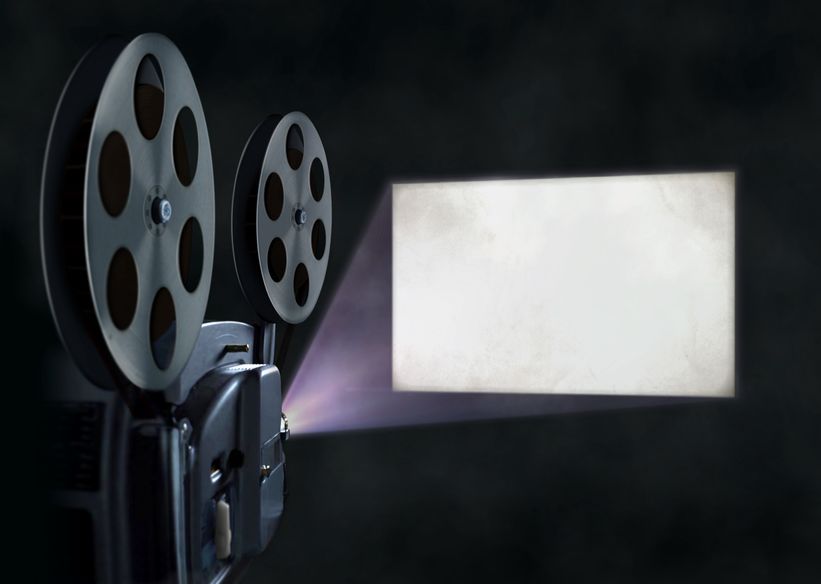 The teacher had set up a video for the class to watch and proceeded to leave the room while it played. Unfortunately, he had set the wrong video to play, reports Daily Mail.

He was made aware of the mistake when he heard a loud commotion coming from the classroom. The class had been in utter chaos with male students cheering and shouting as a pornographic video played on screen when he came back in. Shocked, the teacher rushed to the laptop connected to the projector to stop the feed.

The teacher’s frustration and the children’s shock were all conveniently captured by one of the students and uploaded online. One of the female students in the footage who sat in the front row could be seen covering her face with a notebook out of embarrassment.

Apparently the video had been playing for a good 30 seconds, as reported by Metro. That may not seem like a long time, but it may as well be a huge brand on the unfortunate teacher’s reputation.  Alfred Bayle /ra