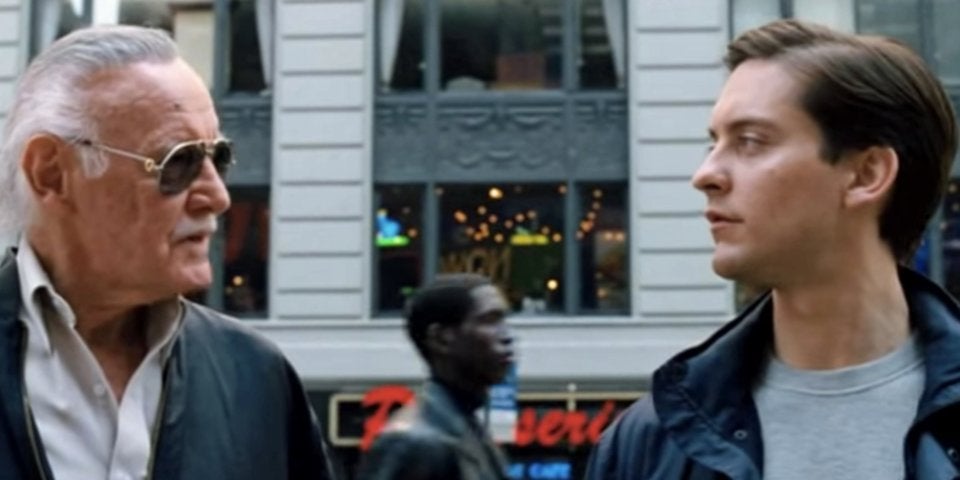 The man behind Spider-Man

In remembrance of Stan Lee, who passed away today at the age of 95, Super is reposting this 2002 interview with Lee during the run-up to the premiere of “Spider-Man” starring Tobey Maguire. Lee is one of the greatest storytellers of the 20th century, and the most iconic of comic creators. This is the 79-year-old Lee, before the Marvel Cinematic Universe, talking about the character he is most identified with and what it means to be Stan Lee. Excelsior!

This article originally appeared on April 15, 2002.