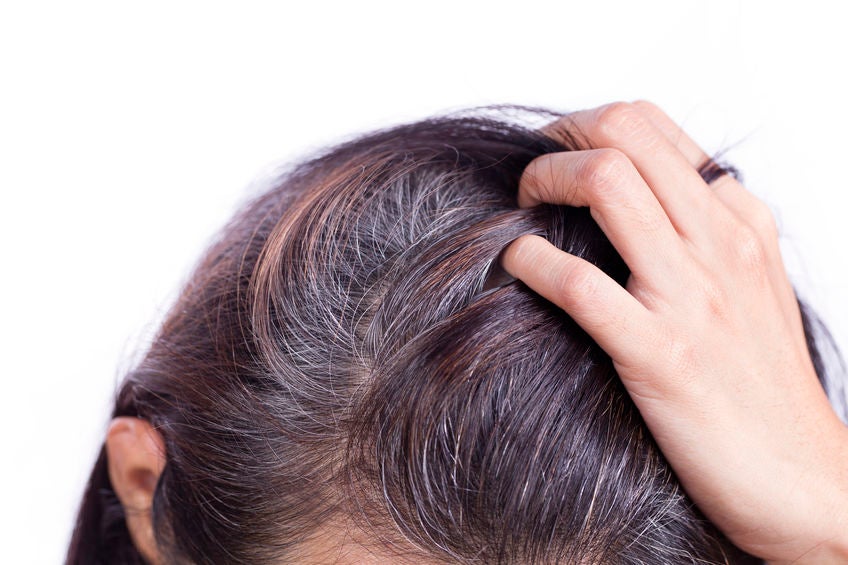 A Frenchwoman experienced a severe allergic reaction after she applied hair dye that caused her head to swell in a bulbous shape, doubling its original size.

Nineteen-year-old Estelle from Paris first took antihistamines after her scalp started getting itchy from applying the hair dye. The next morning, Estelle was greeted with a swollen tongue and an alarmingly bloated head, as reported by French outlet Le Parisien via Unilad.

The English student was rushed to Mondor Hospital in Créteil to receive medical attention. On the way, her head continued to swell, and upon arrival at the hospital it measured 6,363 centimeters in circumference .

“I could not breathe, I had a light bulb head,” said Estelle.

An adrenaline shot was administered to Estelle and she was asked to stay in the hospital overnight. Doctors pronounced her out of danger the next day, according to the report.

Based on the examination, Estelle was allergic to the compound paraphenylenediamine (PPD), a substance found in 90 percent of hair dyes.

Estelle also admitted to skimping on the patch test. Before applying hair dye, users are required to do a patch test and wait for 48 hours to monitor any adverse reaction to the chemicals. She applied the hair dye after only 30 minutes of doing the patch test.

“I almost died, I don’t want something similar to happen to other people,” shared Estelle.

Her mother commented that the instructions and warnings on the chemicals should be clearer to help prevent other users from taking shortcuts like Estelle did.  Alfred Bayle /ra