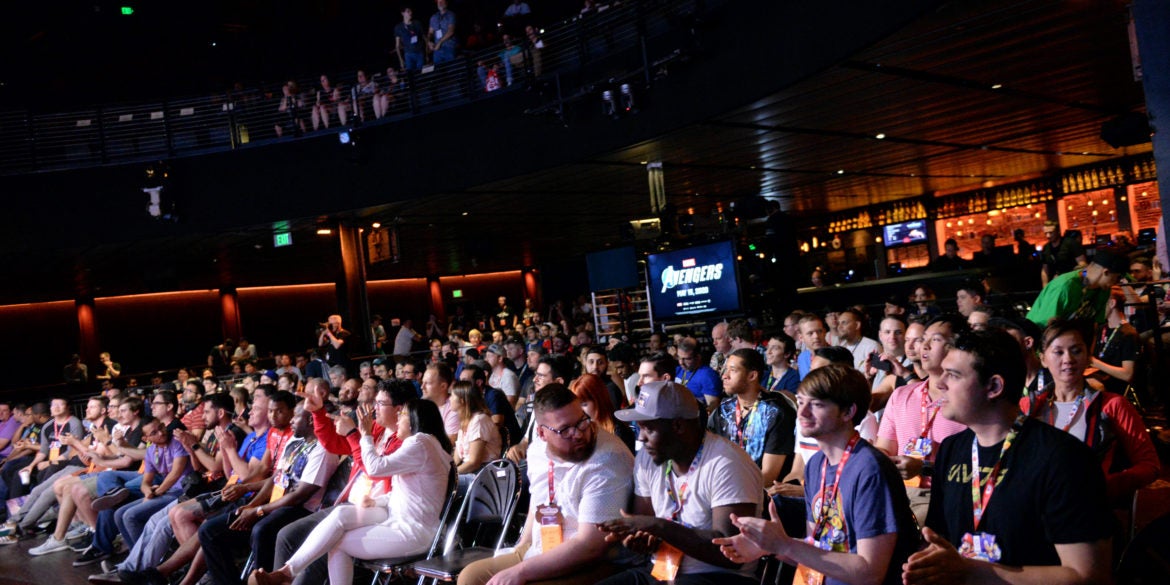 “Endgame” has pulled in $2.749 billion around the world, according to industry watcher Exhibitor Relations — the second-highest haul of all time, trailing James Cameron’s “Avatar” by around $40 million.

But from Friday, Marvel hopes to entice die-hard fans back into theaters for one last viewing of “Endgame” with an “unfinished deleted scene” and a new video introduction by director Anthony Russo.

Fans attending what Marvel is calling the “Bring Back event” at specific US cinemas will also receive limited-edition Avengers artwork — a statement on the company’s website announcing the move featured a poster with Tony Stark’s catchphrase “We Love You 3000.”

“If they can get this re-release going and get enough interest and have it out there long enough, who knows — maybe it can get there,” said Comscore’s Paul Dergarabedian, referring to the “Avatar” record.

But the publicity from the re-release would also help to promote next month’s release of “Spider-Man: Far From Home,” he added.

The latest Spider-Man film is a collaboration between rival studios Sony and Disney-owned Marvel, and picks up the story after the events of “Endgame.”

A “special sneak peek” of the film will also be included in the “Endgame” re-release.

“This just keeps that Marvel magic going in so many ways,” said Dergarabedian.

Despite the buzz among Marvel fans about the re-release of its biggest hit, “Endgame” has in fact never been out of theaters — it was still playing in 985 locations across North America at the weekend, earning another $2 million.

It already holds the record for the highest opening weekend, both in North America and globally.

The man behind Spider-Man