After the Diez incident, what's next for the LGBT community? | Inquirer Lifestyle 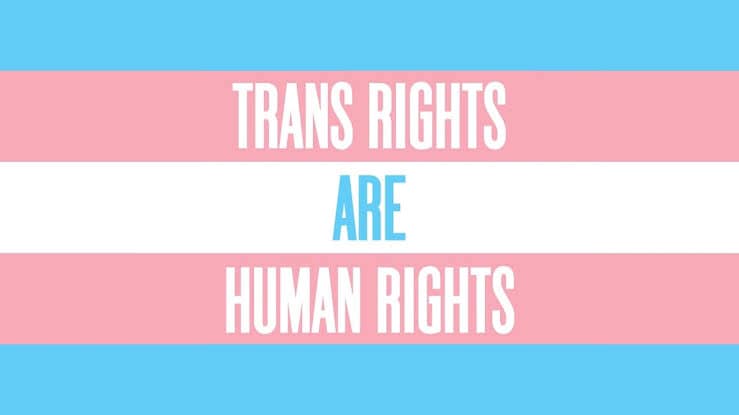 After the Diez incident, what’s next for the LGBT community?

Netizens and the LGBT community is in an uproar due to a transgender woman’s Facebook video post which went viral yesterday.

Gretchen Custodio Diez recorded her experience when a janitress and security guard harassed her when she tried to use the women’s restroom at Farmer’s Plaza.

Diez also documented her what happened Tuesday night until she was handcuffed at Camp Karingal, and when she reported the incident at the police station.

Earlier today, The Araneta Center released an official statement and apology regarding the issue.

It’s with these sentiments that netizens expressed the need to pass the SOGIE Bill.

I am a cisgender woman and I'm more than okay with sharing the ladies' room with my trans sisters. They are women. #SOGIEEqualityNow https://t.co/azYexjwscx

Sen. Risa Hontiveros, a staunch defender of women’s rights and LGBT rights, reached out to Diez and met with her today to hear more of her side. The senator also recounted Diez’s experience in a privilege speech to stress the importance of the bill even more to her colleagues.

The incident is but one of many that show how we’re still in a society that only tolerates members of the LGBT community, not one which wholly accepts them. This situation is only but unique as it received virality on social media. But, in reality, the LGBT community faces similar experiences every day on various levels. There’s a need to wake up and make specific significant changes fast.

SOGIE (Sexual Orientation and Gender Identity and Expression) Equality Bill or the Anti-Discrimination Bill aims to prohibit “discrimination based on sexual orientation and gender identity or expression (SOGIE) and providing penalties, therefore.”

The bill passed the final reading in Congress in 2017. Sen. Hontiveros pushed for it again this year, after delays in the period of interpellation at the Senate.

With incidents like Diez’s, it’s clear that each day that the bill isn’t passed makes the matter utterly urgent. #SOGIEEqualityNOW

Fresh off the runway: a uterus on your dress and other pro-choice sentiments on your jackets