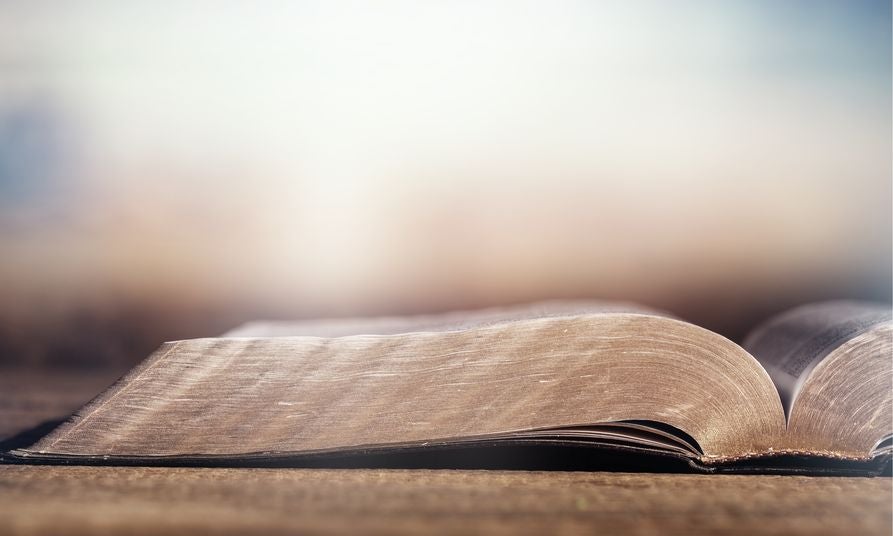 “Home is the place where, when you have to go there, they have to take you in.” (Robert Frost)

We can reflect on The Parable of the Prodigal Son in this Sunday’s Gospel also as a Parable of a Nurturing and Healing Community—with the father at the center of the parable.

Pardon this different take on the parable. I think one of the great needs of our time is community—in our families, neighborhoods, schools, work places, parishes, the list goes on.

Community as relationships formed through a shared vision or inspiration.

Community as the context of formation.

Community as home, or sacred space.

In the Parable of the Prodigal Son, the community is the family, the basic relationships between father and son, and between siblings. But as we can see in this parable, there is a dysfunction in the family.

The dysfunction comes from a misunderstanding of freedom and the father’s vision for his family. The father clearly has provided well for his brood and is generous: “Everything that is mine is yours.”

It’s not to spoil his sons, but to allow them to become the best of who they can become or are destined to be.

The father does not favor either of the two sons but he respects their freedom to make their own choices and supports them in their choice. The prodigal son chooses to get his share, packs up and go. The older brother chooses to work hard and be the dutiful son.

Here lies one core quality and value of a community—the freedom it develops or forms among its members. It is not the freedom to do whatever one wants to do, but the freedom to make choices and ultimately the freedom that will lead one to discover one’s mission and dedicate oneself to this mission.

This is the father’s vision for his family, for them to come to their own and be the best of who they can become, to excel in their mission.

This is God’s vision for us, his human family—to have the freedom as sons and daughters to choose to commit to our discerned mission and our identity rooted and grounded in integrity.

All of the relationships in this community of the family are oriented toward leading its members, especially the younger ones, to a discovery of identity and mission and to equip them with the freedom to choose to commit.

This is the family as community where the early formation of its younger members take place, for better or for worse.

My work as an educator has convinced me that the family remains the main formation community for our youth. Schools must have good and strong homeschool partnership programs that are established to educate, train and form the young.

In the formation work that I sometimes engage in outside of schools, it is a clear pattern that people who have solid and good family experiences are the ones who have good core values that guide them in making the right choices.

The final point is community as home, as sacred space. Sacred space is where we can discover or rediscover who we are and what our mission is. It is a safe place where we can be who we are without fear of judgment and/or rejection.

But one must not misconstrue it to be a free-for-all situation because a core value of this sacred space is respect—not to infringe on the space and rights of others, and respect for differences.

As writer and organizational development guru Margaret Wheatley says, “It’s not differences that divide us. It’s our judgments about each other that do.”

With the latter, the father pleads with him to rejoice for the healing of the community. The father meets both sons where they are and nurtures them again.

This is home where, when you have to go there, they have to take you in. Not as a cop out, but as a place to embrace us with love, to renew our spirit and heart, that we may reemerge into the world with a reinspired identity and mission. —CONTRIBUTED