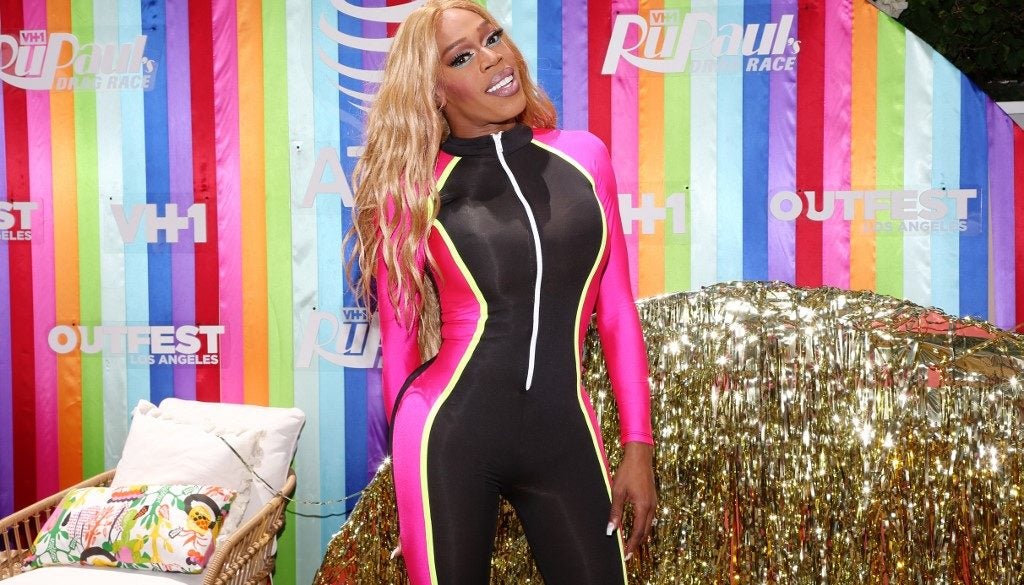 Recently, Jasmine Masters formally got her award for being that star of Giphy’s number 1 GIF of 2019.

And I Oop #weprintvideo thanks so much. Winning 1st place in the gif of 2019 with 419 million views. Hey! @giphy

For those of you who, for some odd reason, don’t know the GIF in question, bask in its glory below:

We “And I OOp-ed” 419.1 million times according to GIPHY this year.

The thing of it is, the clip comes from a 2015 vlog Jasmine put up on her YouTube channel. (I made the video play at the GIF-worthy moment, in case you don’t have the patience to sit through the video.)

Masters, who in the drag community is considered a legend, enjoyed mainstream recognition this year following appearances in ‘RuPaul’s Drag Race Holi-slay Spectacular’ and ‘RuPaul’s Drag Race: All-Stars 4′.  And that’s only for the people who slept on her when she was a contestant in RPDR Season 7.

The point is Masters reached a bigger audience this year. They devoured her candid and smoke-filled vlogs on YouTube and IGTV. She’s funny without a script, just talking about life.

Besides "And I Oop," Jasmine Masters really gave us a word about friends who can't hold their liquor so I hope y'all watch the full video.

Her look in the video also became a peg for that “casual, yes I wear falsies and diamond earring at home” look.

“And I OOP” went past the unfortunate occurrence of Masters sitting on her private parts. It became an expression of shock and embarrassment. It became the expression you needed it to be, as 2019 was the year of “And I OOP.”

when I’m mid convo and a period cramp paralyzes me pic.twitter.com/0lo9ZLtY5s

As with any good expression, it crossed references.

daenerys when she kissed jon snow and felt something in her chestpic.twitter.com/9emi70Wu2f 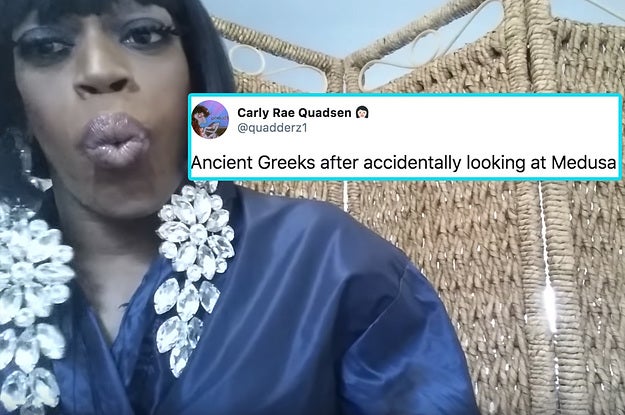 You know it’s a cultural phenomenon when a piano cover is made to the tune of 1.9M views.

20 BEFORE 2020: Billie Eilish, bakuchiol, and blinged-out nails were the beauty trends of 2019