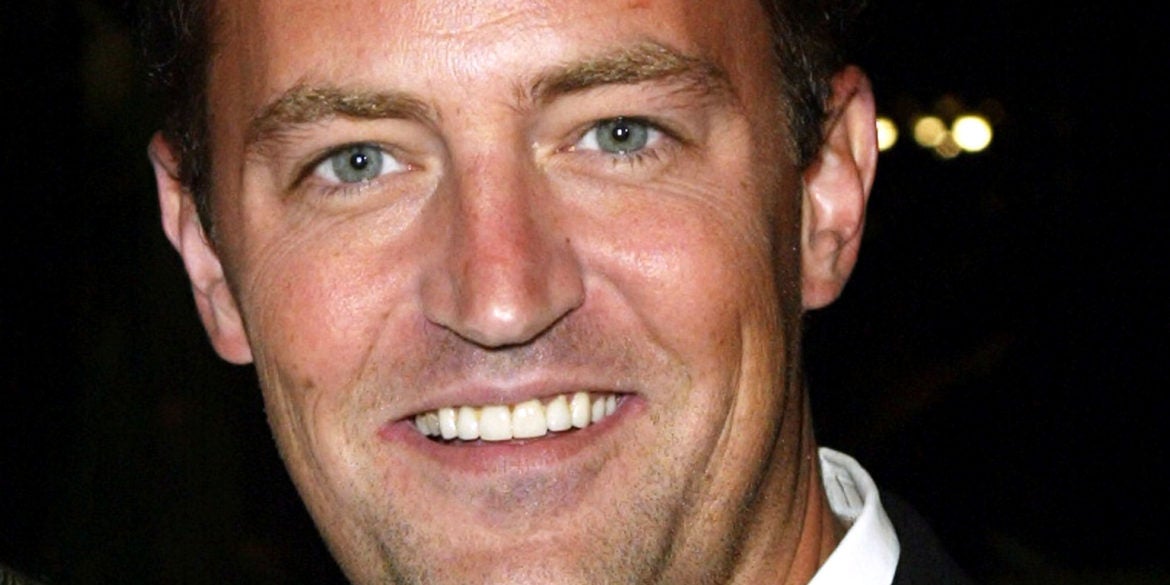 What does it mean when a celebrity joins Instagram? Does it hold the same promise as it first did before sponsored posts and boosted stories? Perhaps. Instagram allows for a personal channel into the lives of A-listers, unmatched by traditional platforms. The value increases when the handle belongs to someone whose pop culture significance bleeds into our everyday habits.

It’s maybe why Matthew Perry, the man who played the sarcastic but loveable Chandler Bing on ‘Friends‘, gained over 4 million followers hours after he formally joined the social media app.

This is how thrilled I am to finally be on Instagram. So, here we go…

Think I’ve got a shot with her?

The actor promoted his account on Twitter, showing off how he’s got an idea to this cross-posting game. He’s not exactly a social media newbie with 1.5 million followers on Twitter, which he’s had since 2009.

You can now finally find me on Instagram. @mattyperry4

We’re just wondering if he got any pointers from Jennifer Aniston. Perry’s co-star got the Instagram influencers quaking by creating a public account and subsequently reaching the Guinness Book of World Records last October. Aniston’s account reached 1 million followers in five hours and 16 minutes. And as for that curated feed? Someone like Aniston doesn’t need that as her first post was a blurry photo featuring her and her ‘Friends‘ co-stars.

Aniston and Lisa Kudrow both welcomed Perry to the platform with throwback photos and captions that reference jokes made by their ‘Friends’ characters.

I'm shocked Matty is the last to join Instagram, considering he was a uh… umm….oh crap 🤦🏼‍♀️ Oh! A computer processing TRANSPONSTER. #FBF

All six of the ‘Friends’ stars are all on Instagram. Hooray! But that can only tide us over only for so long until we get that unscripted 25-year reunion special we’ve been waiting for.