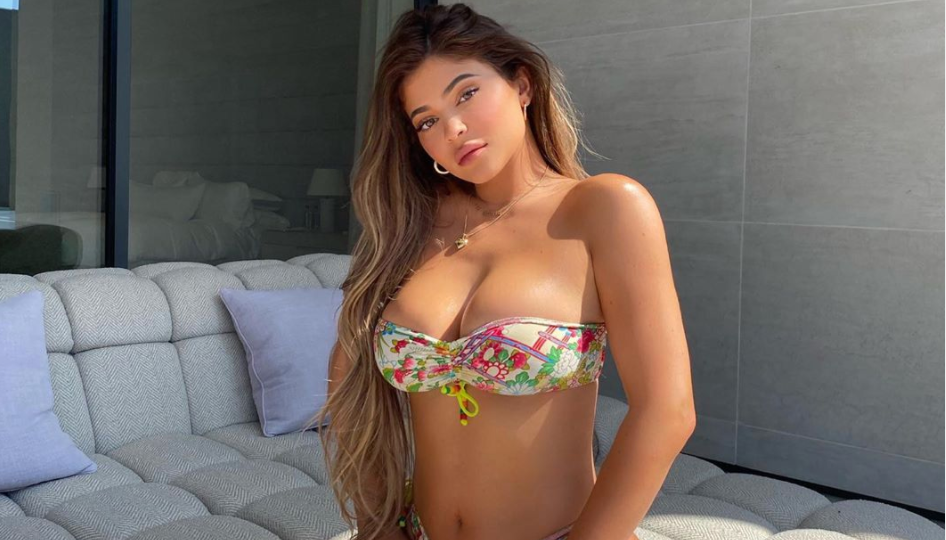 Following the hit “Rise & Shine,” Kylie Jenner is getting some love for “Wasted.”

The new “single” popped up on Keeping Up with the Kardashians as the youngest Jenner sister announced her plans to…get wasted during a family dinner. Catch it on the fourth episode of KUWTK season 19, entitled “Trouble in Palm Springs.”

If you didn’t get it, the lyrics are “‘Cause I’m gonna get wasted. I just finished a whole cup of 42, and I’m about to go for my second one.” The “song” features Kourtney Kardashian as Kylie turns to her eldest sister and goes, “Kourtney, what the f–k are you on?!”

For this Kourtney’s part, you need to adapt the signature Kardashian vocal fry and say, “I don’t know what’s going, so I’m just appreciating my bread.”

Bella Hadid also posted her take on the unlikely hit.

The cover got the approval of Kylie and Khloe Kardashian. 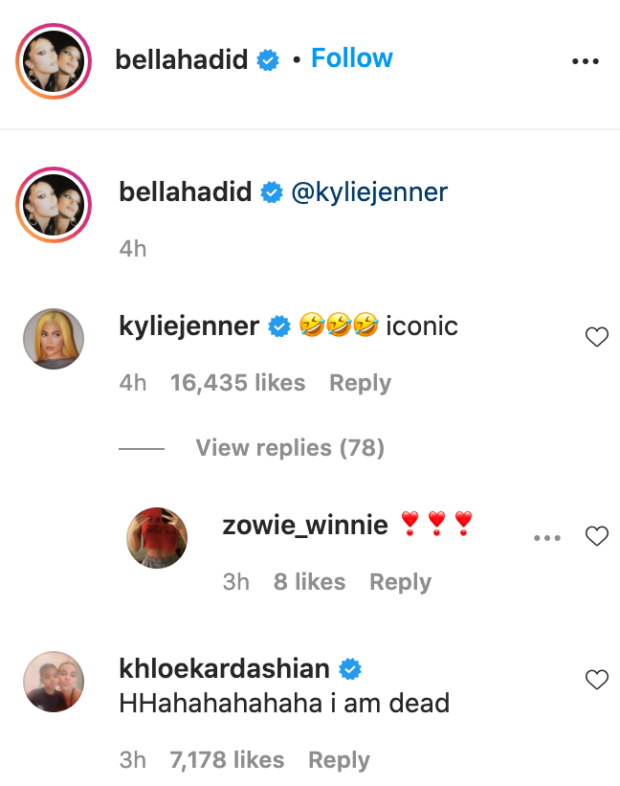 Don’t be surprised if  “Wasted” merch is coming up. It’s what happened when “Rise & Shine” evolved into a meme, following its debut on Kylie’s “Official Kylie Jenner Office Tour” vlog last year. 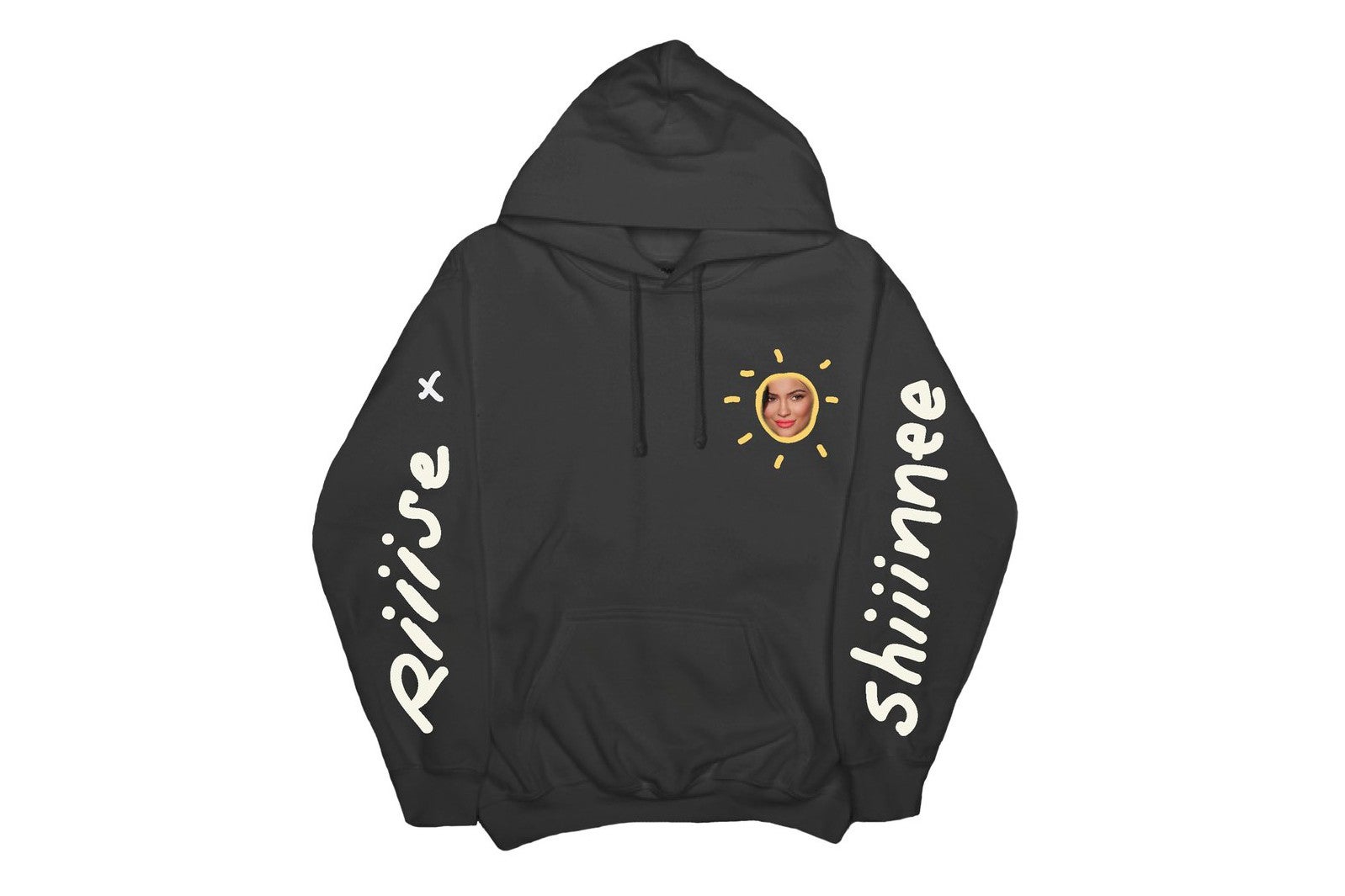 “Rise & Shine” had a big moment, but Kylie’s daughter Stormi prefers her father’s musical prowess. No one can blame her because Stormi’s dad is Grammy-nominated and Billboard Music awardee, Travis Scott.

Stormi shouldn’t dismiss her mom’s musical experience, though. Kylie is the voice behind “3 Strikes” by Terror Jr, the song used for the Kylie Cosmetics lip gloss launch video in 2016.