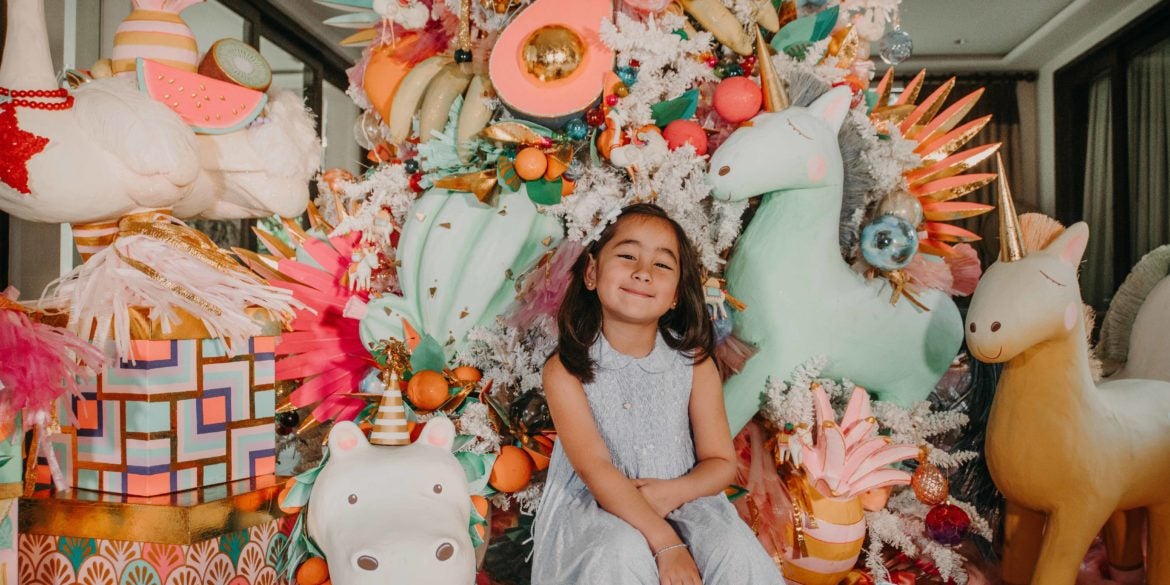 Scarlet Snow Belo occupies a special place on social media. In this corner of the Internet, we find something that’s innocent. It’s where we can genuinely escape the harshness of every day. At times, they beat out dog videos and cat memes.  I can go through @scarletsnowbelo‘s Instagram feed for hours. I found myself doing it when I’m stressed. The question “Did you see the latest post on Scarlet’s feed?” is a great breaker among friends and co-workers.

The appeal of children doing adorable things isn’t a formula. It’s just who they are. In a place where every image is filtered and adults wrestle with branding, it’s a relief.

Some kids on social media go on to be fashion icons like Vivienne or @coco_pinkprincess, who is part of Vogue Paris’ “The 6 most stylish kids on Instagram.” Some become memes like “Success Kid” or “Side-Eyeing Chloe.” 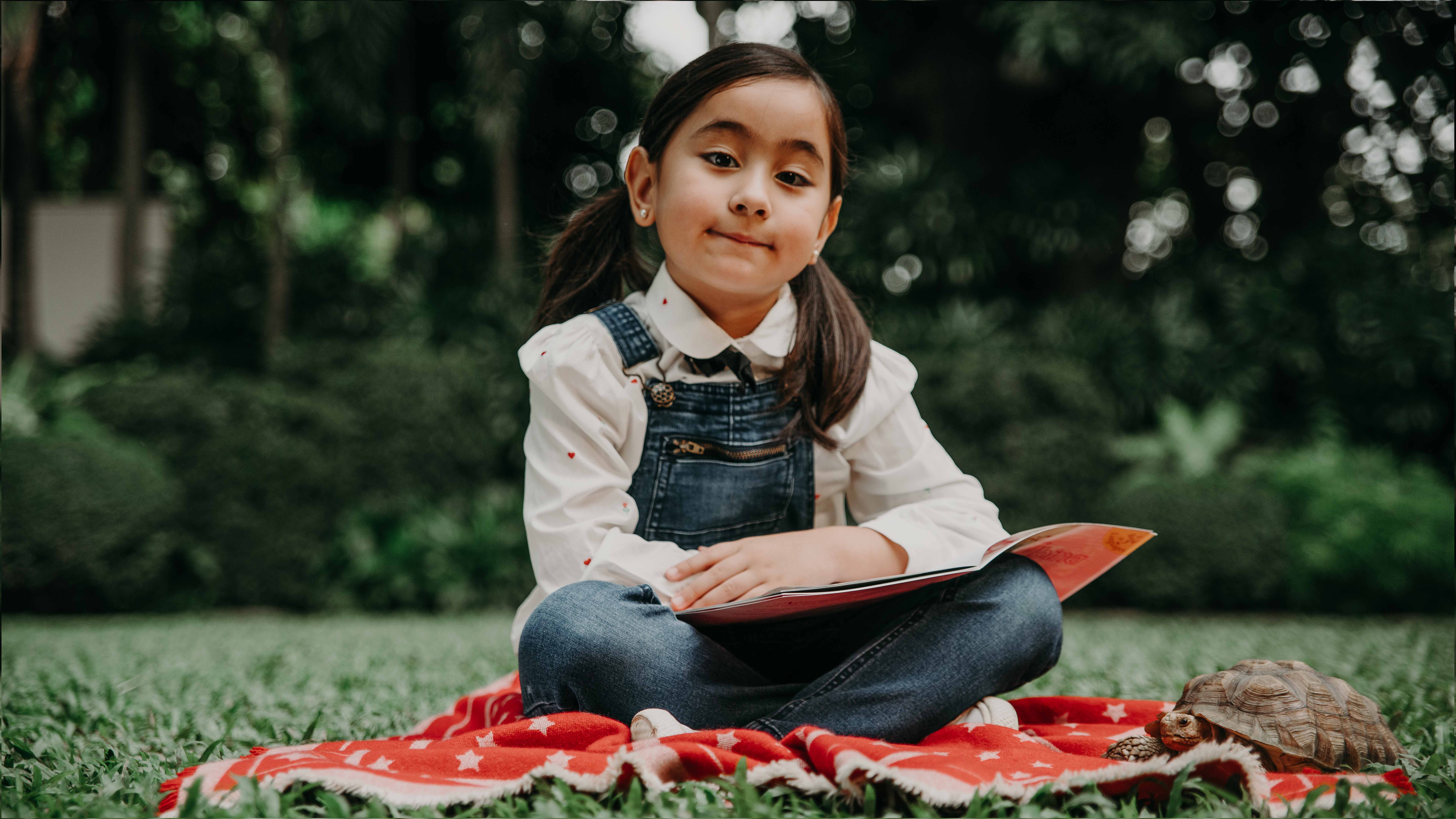 We know that many things can go viral, but only a few do exert influence over our social media habits. Scarlet Snow Belo has that. The five-year-old is her own personality online. It’s not about having celebrity dermatologist parents Dr. Hayden Kho and Dra. Vicki Belo. It’s not just about being cute—that was apparent from the first picture we saw of her.

It’s about her attitude. Everything she says has us curious again. The “kids say the darndest things” spirit is alive in her. It’s what we need when every statement we’ve heard can be overcalculated. One must watch how she replies “Scarlet” when her father asks her who is the head of the family. Or when she does her best to imitate her mother at clinic appointments.

The result is 4.6 million followers and brand affiliations with Meet My Feet, Nankid, Red Ribbon, Jollibee, and of course, Belo Baby. It also doesn’t hurt she has playmates like Anne Curtis or Piolo Pascual. We also don’t mind her rocking some serious designer labels. It’s as if when Scarlet’s happy, we’re also imbibed with that feeling of joy as well. Scarlet has a unique insight, like when she declared she’ll only use her mother’s name. “A feminist!” one comment read. It’s about the conversations she starts over meals with her father, ranging from silly to insightful. 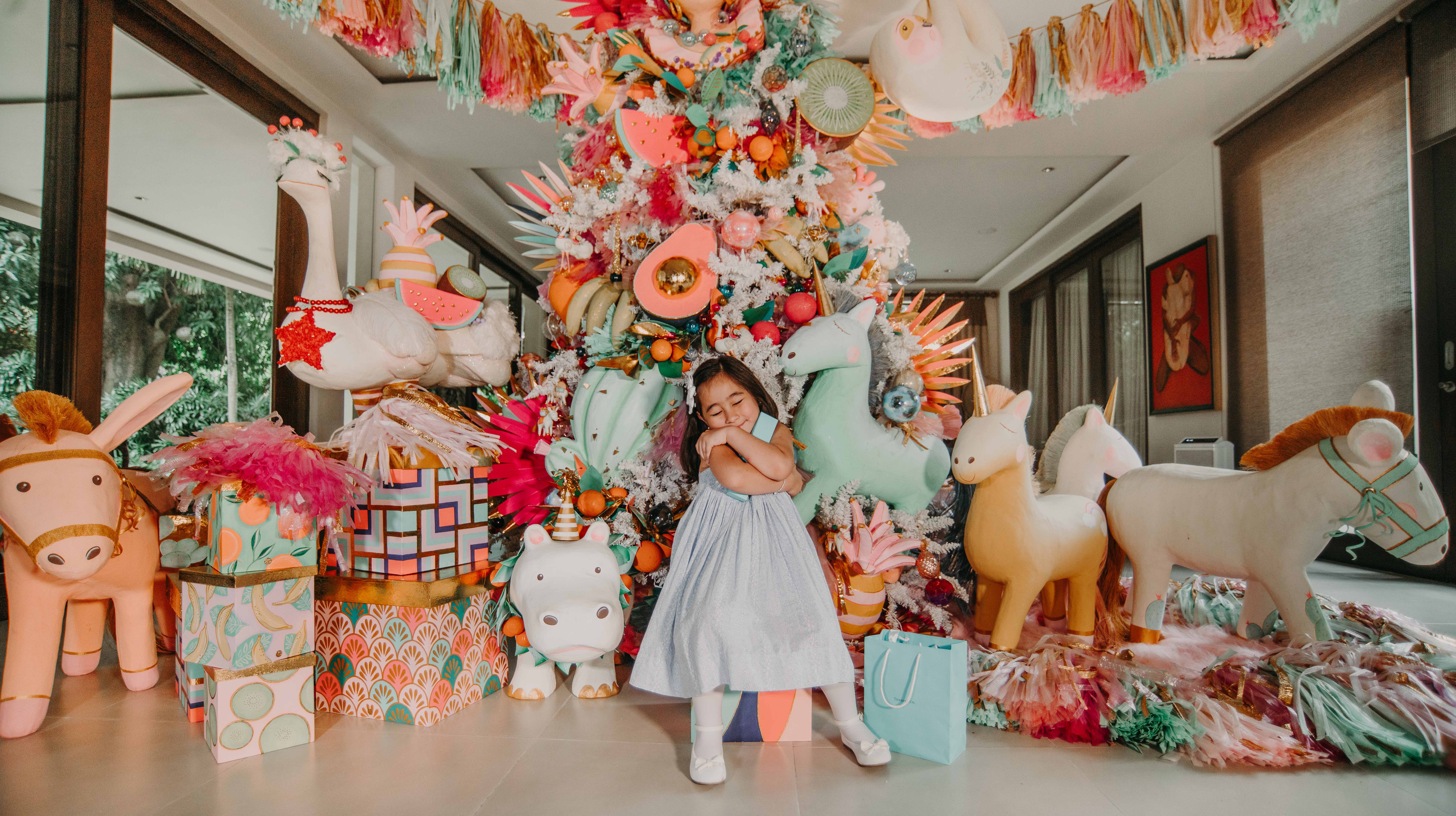 Scarlet reminds us of how deep inside; we’re all just little kids. When she tells us what outfit she’s wearing or what she wants to be when we grow up, we remember how the sense of discovery feels. As with all children, everything is new in her eyes. When we stop to see things the way Scarlet does, our world becomes refreshed. It becomes full of wonder again. Small things carry big meanings. When Scarlet shares with us her life, she tells us how there are aspects of this world we haven’t fully appreciated.

In 2020, we sure all know how much we need that reminder.

Maggie Wilson-Consunji: I want people’s homes to feel like their own private vacation