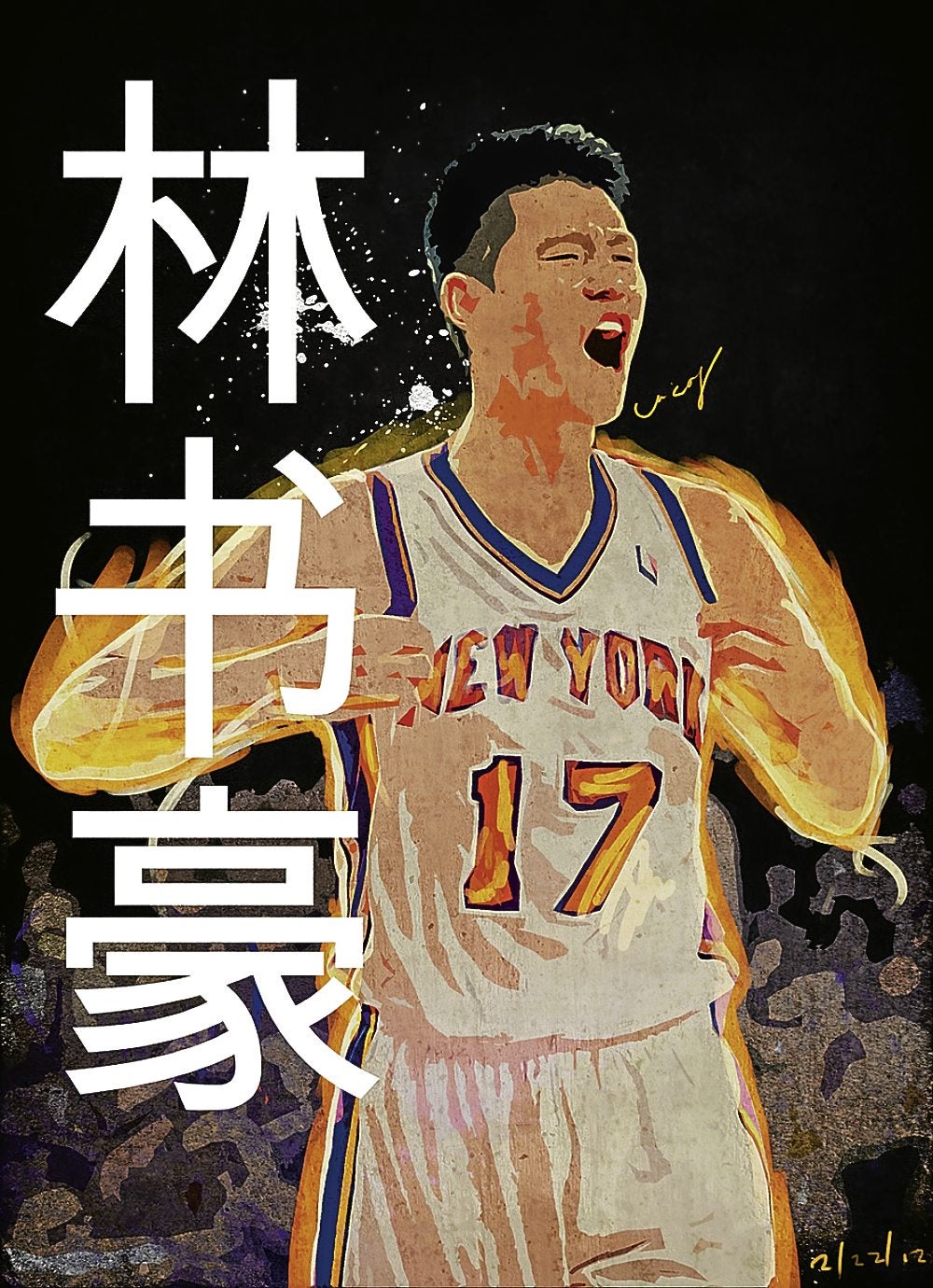 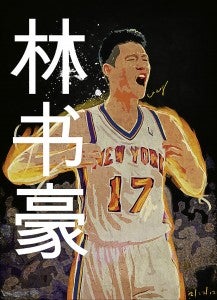 The now-famous “Lin-sanity” was caused by one man who has taken the New York Knicks on a seven-game winning streak: Jeremy Lin, a point guard from Harvard University, who was undrafted, but who eventually broke into the NBA.

Lin started his career in the NBA with his hometown team, the Golden State Warriors, but unfortunately, his name was always on the bench list, probably because of the team’s explosive guards, such as Monta Ellis and Stephen Curry.

Lin’s rise to fame began only recently in the NBA season (2011-2012), with his new team, the New York Knicks. It was as if he was destined to show up in a game against the New Jersey Nets, and score a career high of 25 points (his career high is now 38 points).

In the eyes of a hard-core sports analyst, that would be very impressive; in the eyes of a non-NBA fan, it would be an amazing feat, how he rose from being unappreciated and having humble beginnings, to what he is now, the star of the New York Knicks.

I find it an inspiring story, such as the case of our very own Manny Pacquiao, who started from being almost nothing, and is now a champion and a rich and famous man.

The quickly spreading Jeremy Lin quotes, the photoshopped NBA game covers, the various Jeremy Lin articles, the concept shoes, and many more show that even if the guy was not drafted like LeBron James, Kobe Bryant or Derrick Rose, he could still be the bigger star. The story of Lin shows that, clichéd as it may seem, it’s not too late to do what you really love—and be good at it.

Some people just give up when they think they might be too old to do what they want to do. Some people tend to “grow up” and forget how they once dreamed of being something they could only imagine themselves being. We should always remember the things we used to love in order to see that even if they were little things, they can inspire us to do better and come up with even bigger achievements than expected.

A true underdog story is what people today want. The New York Knicks already have loyal fans every time they play. When Jeremy Lin played against the Washington Wizards, the Washington Post described Lin as “everybody’s favorite underdog.”

But that was not the only newsworthy situation during that game. The Washington Wizards were used to the crowd cheering for the other team, especially when star-filled teams like the Miami Heat come to town. This instance was very unique, because they were only cheering for one person, and, yes, it was Jeremy Lin.

Who would not be inspired by this guy? His opportunity for basketball greatness almost never came. Before high school, where majority of the people play basketball, I never really had the chance to play, until I told myself that it was not too late to learn.

My first ever league game came last January, and my first point was my only point in the game. Hearing the story of Lin pushed me to practice every week and not be discouraged by the challenges I know I will eventually face.

A person like me could then say, as the famous Rocky quote goes: “It ain’t over till it’s over.” Pursue whatever you want when you can, because in the end, trying to satisfy other people becomes a worthless cause. The only person who can make you happy is yourself, and you should not let anything stop you from doing what you think is best.

I learned that from Jeremy Lin’s underdog-turned-superstar story. Lin didn’t become good at shooting those floaters like an all-star overnight. It just takes a little push—no, a shove—to get you going, and to do what you really want to be good at.