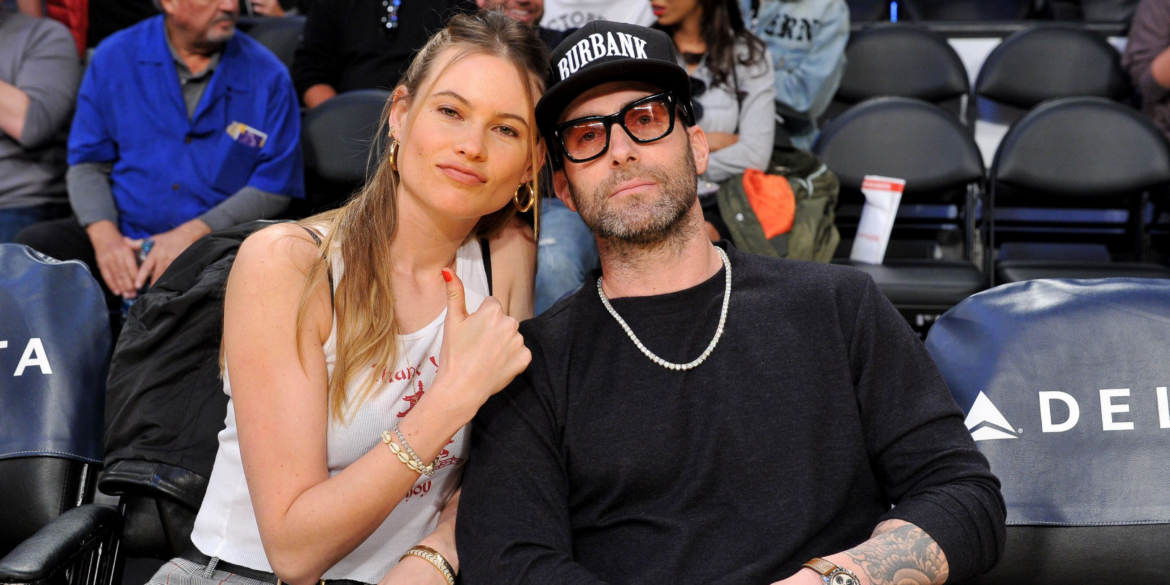 In a surprising twist of fate, we now know that even a Victoria’s Secret Model can get cheated on. It turns out that the match made in heaven with one of the 21st century’s most desirable and recognizable singers is not so perfect after all. This comes from the recent cheating allegations against Maroon 5’s frontman, Adam Levine, who is married to Behati Prinsloo. They currently have two children together, expecting a third on the way.

Those who have been keeping track of the veteran singer’s storied and accomplished career are sure to be aware that Levine starred in the 2013 romantic drama titled Begin Again, alongside Kiera Knightley, and Mark Ruffalo. In the film, Levine’s character, Dave Kohl is an up-and-coming singer who was with his long-time girlfriend Gretta James, who Knightley portrayed. Shortly after being signed by a record label, Kohl was later revealed to have gotten into an affair with the label’s production assistant, leading to her heartbreak and later discovery of her own musical potential. In a cruel spin on the popular proverb “art imitates life,” Levine seemingly took cues from his own acting stint to somehow disturb his own long-term relationship for a couple of one-offs.

@sumnerstroh embarrassed I was involved w a man with this utter lack of remorse and respect. #greenscreen ♬ original sound – Sumner Stroh

Starting off this fiasco is Instagram model Sumner Stroh, who took to TikTok to share that she had been in an affair with the singer for over a year. While it was common knowledge that Levine is married to Prinsloo, Stroh was under the assumption that their marriage was over but kept under wraps, a practice she thought to be commonplace, given her naivety, and Levine’s straightforward actions at the time. She included in her video, screenshots of her conversations with him, as well as a recent message of him asking for permission to name his soon-to-be-born after her.

Levine responded to the allegations via his Instagram story where he denied the affair or that anything happened physically between him and Stroh. He however admits that he “crossed the line” in attempting to flirt inappropriately with other women besides his wife. The singer is prepared to take responsibility and own up to his actions in an effort to work through the scandal. He doubles down saying “My wife and my family are all I care about in this world.”

The last time Levine was implicated in any cheating scandal, albeit a fictional one, a personal favorite of his songs, Lost Stars was released. With the ripples created by Stroh, mounting to become huge waves day by day as now even more women have come forward to expose Levine’s untoward behavior towards them, it is highly unlikely that he comes out of this with only another heartfelt song to show for it.